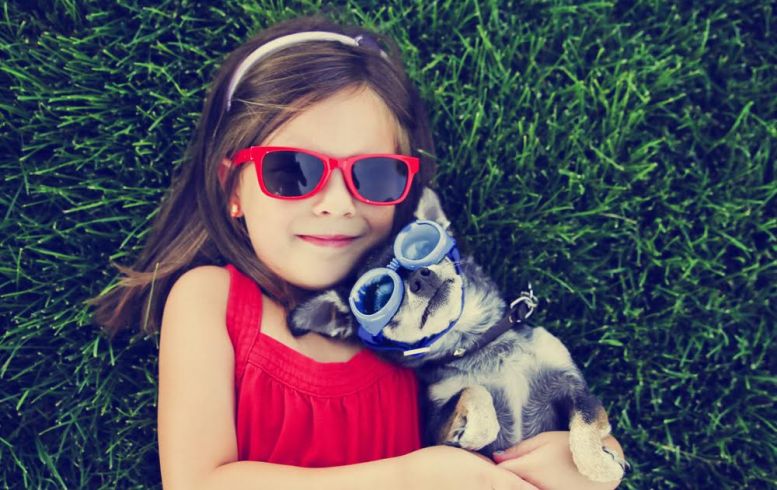 Parasites can be found in persons of any age, health, culture or living environments. They have important roles in our digestive and immune health and managing them is paramount to recovering the digestive system and maintaining optimal health. Parasitic infections are a common problem in tropical areas such as Cairns, therefore it is important to be aware of this health issue.

The spread of parasites

Children generally are more prone to parasites based on how they interact and socialise in their environments. For instance, their lack of understanding of the importance of good hygiene after using the bathroom, sharing food, drink and using common areas with large numbers of children who maybe infected. Same can be said for people living in unsanitary environments that have no choice but to drink poor water quality and live in crowded environments.  Poor personal hygiene and living in unsanitary conditions can make it easier for parasites to spread.

Parasites can cause a number of symptoms in children including:

the symptoms are protozoa such as Giardia, pin worms, tape worms, round worm, thread worm, hook worm and blastocystis. If left untreated these parasites continue to multiply in the GIT and cause continued and ongoing health issues for the child, affecting social interactions, school attendances, concentration problems and lowered level of quality sleep and overall poor health.

Elimination of the parasitic infection by using natural medicines is a priority to bring back harmony and health to all systems of the body. Parasites can be eliminated by using particular natural herbal remedies to rid the body and start repairing the systems effected. Treatment tends to include a short course of specific antiparasitic natural herbs which can be supplied by a Naturopath. Followed by the repair and rebuild stage which is paramount in continuing to allow the body to recover and avoid further reinfection. Allowing the body to recover with the help of a good Naturopath, herbs and good nutritional choices will help it return to itʼs optimal health.

At Innate Health in Cairns, we want you and your children to be at your very best health. We believe that with optimal conditions and nutritional choices, the body has the potential to heal itself.  If you have children in the Cairns area make an appointment with our Childrens Naturopath so we can create a healthy digestive system, free of food intolerances and worms.